If you’ve been around for at least three decades or if you have inherited old family photos you may be looking for an easy way to look at old negatives or films and a way to easily extract these old photos. Films will degrade and deteriorate over time so if you have films or negatives to preserve now is a great time to start.

I recently discovered there is a new technology for this and it’s so exciting! They have created a film scanner which allows you to do just these things! Imagine a little viewer that allows you to insert your negative and instantly digitize those old photos on film negatives. Kodak company has created this technology in the Kodak Digital Film Scanner which Converts 35mm, 126, 110, Super 8 and 8mm Film Negatives and Slides to JPEG On a Large Tilt Up 3.5 LCD and EasyLoad Film Inserts. 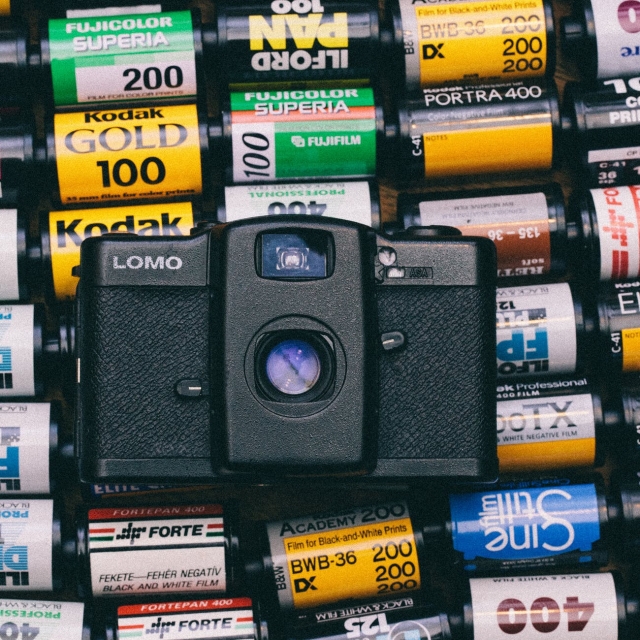 So dig out those old shoeboxes and get started on the next part of digitizing and preserving your old family films and photos!